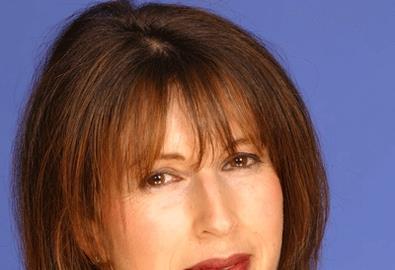 'MIPIM has started on a roll!' says Susan Freeman

British Airways took pity on me and waived the excess baggage charge on my overweight suitcase and I was upgraded to first class courtesy of my friend agent Harvey Soning.

I have to say that the flight which is normally packed solid with MIPIM bound Brits seemed only about 50% full this year and with only one or two familiar faces. The complementary champagne was really appreciated as it is likely to be in short supply this MIPIM. I'm in Cannes with my luggage (not always a given!) and the sun is shining so I'm optimistic of a productive and focused MIPIM.

I have to say though that my room at the Martinez looks considerably smaller this year but that maybe in relation to its inflated cost per square foot. At least the hotel isn't a building site. Reports are coming back to me that the Palais Stephanie (the Noga Hilton as was) has only 2 floors operational and one delegate arrived yesterday to find a builder having a siesta on her bedroom floor.

Also the terrace there is inconveniently under a couple of feet of rubble which means I am going to have to relocate the various meetings I had arranged there. The Majestic is similarly under major reconstruction although with seemingly less disruption to guests. However reports indicate that the French construction industry seem to enjoy an early morning start.

Could this be a clever ploy by REED MIDEM to get us into the Palais bright and early? Conversely the Carlton which I was reliably informed would be closed for refurbishment for the duration of MIPIM is defiantly open for business so all rather unpredictable at present.