Struggling fashion retailer Ted Baker is to selling its Ugly Brown Building HQ in London, in an attempt to strengthen its balance sheet amid its accounting crisis. 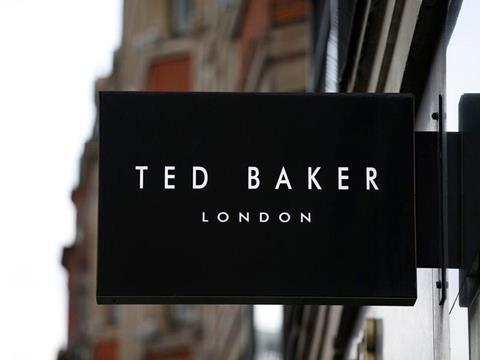 Ted Baker is close to striking a deal with the British Airway’s pension scheme to sell a large stake in the office, which is located in north London, according to Sky News.

The sale is expected to raise tens of millions of pounds for the company, which has seen its share price crash after a string of profit warnings and a £58m inventory gap.

The error was discovered after an independent review into the retailer by Deloitte found that the hit to its balance sheet was more than twice the figure it expected.