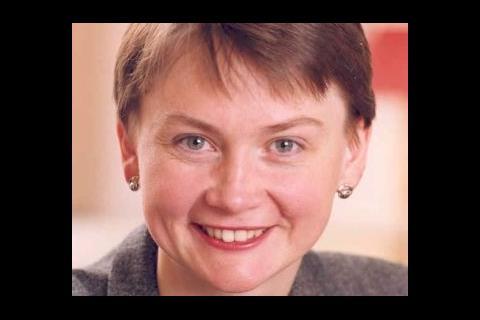 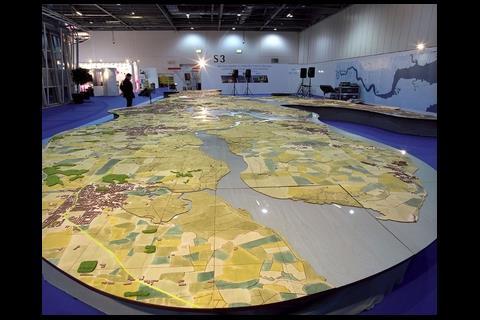 Developers are not only expected to deliver new zero carbon spaces, but also find ways to link the old buildings with the new technology. 'We're inviting effective proposals for eco towns in addition to the existing structures and brownfield sites,' said Cooper. The government investment towards this is £15m.

Talking about a new Gateway delivery plan, to be released tomorrow, Cooper pointed out three main areas -- economic growth and continued regeneration, investment in building skills, and tackling climatic changes – as key growth factors. To deliver this final vision of the Thames Gateway as a beautiful eco town, Terry Farrell is the chosen designer.

The Gateway expects to see investments from private businesses besides £500m from the government over the next three years, and various amounts by the public departments of housings, transports, skills, etc.

'The government's investment program will support the smaller towns and areas around the Gateway, and also the four big economic factors – Canary Wharf, Stratford, Ebbsfleet and Shellhaven – that will contribute to the Gateway's success in the future,' said Cooper.