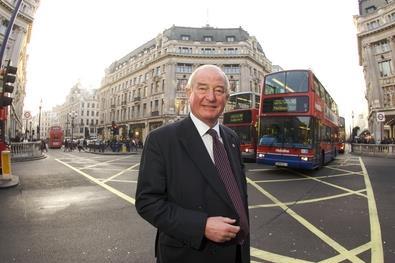 NWEC, the business improvement district for Oxford Street, Regent Street and Bond Street, will receive a £34m investment boost following the vote of confidence from retailers in the area for its mandate to be renewed for the next five years.

Together for West End

Ian Henderson, chairman of the New West End Company, said: ‘The New West End Company was established due to the imagination, generosity and forethoughts of key retailers and property owners within the area along with the very positive support of Westminster City Council. Thanks to their ongoing support and the Mayor of London, we are now assured of another five years to drive forward the interests and opportunities of London’s West End.’

Ken Livingstone, Mayor of London, said: ‘New West End Company's successful ballot result is excellent news for the West End and for London as a whole, and I would like to congratulate everyone concerned. The result means we can continue working together to make sure the West End maintains and builds upon its status as the world's greatest shopping destination.’

Following the renewal result, the board of NWEC will be announcing the appointment of a new chief executive next year.