The world according to...James - part 3 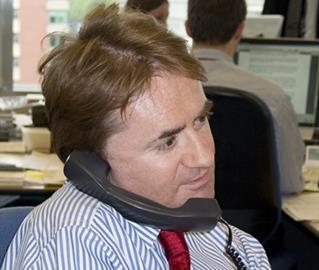 One of the questions I’m regularly asked is which team I shall be supporting in Euro 2008.

Given that I’m English and a football fan and the championship begins on Saturday bereft of British teams, I feel I have to plump for someone.

The Times ran a fantastic feature in its times2 supplement today on this very subject and, like Times journalist David Aaronovitch, I’m gunning for Croatia.

The reason, as it is for fellow Spurs fan Aaronovitch, is that we only have one player in the finals (most of our lot are Brits or Irish), Luka Modric.

Croatia’s playmaker hasn’t actually kicked a ball for us yet, but I’ll be hoping he plays like a dream and Arsenal fans are in envy.

Croatia also has the best strip – the distinctive red and white squares.

A straw poll of my colleagues finds that two are supporting Germany, two Spain, while Austria, Switzerland, Portugal, Holland and, sacre bleu, France get one vote each.

Let me know who you’re supporting by filling in the comments box below.