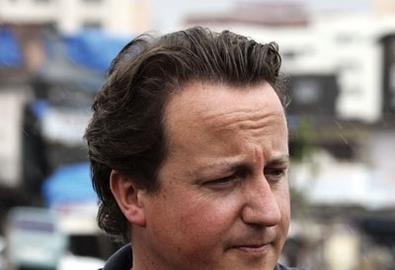 The Conservatives scored a huge victory over Labour in a poll of Property Week readers - taking an incredible 68% of the vote.

Almost 500 responded to the online poll - which asked 'How would you vote if there was a general election tomorrow?'.

The Conservatives took 68% of the vote with Labour languishing on 14% - closely followed by the Lib Dems who took a creditbale 10% of the respondents.

Property is traditionally Conservative but the size of the margin was a surprise to Property Week Editor Giles Barrie who believes Empty Rates legislation played a part.

He said: "Readers are no doubt bitter about the economic slowdown, but this is also a big kick in the teeth for Labour over its `hardship tax’ on empty rates.

"Small businesses in poor regions will not forgive Labour in a hurry over this."

The Green Party - not known to be popular amongst property people - managed 3% of the vote with a further 3% of respondents saying they would forego there right to vote for any party.

To take part in this week's poll click HERE.