Japanese conglomerate Toshiba has pulled the plug on the proposed development of a nuclear power station in Cumbria. 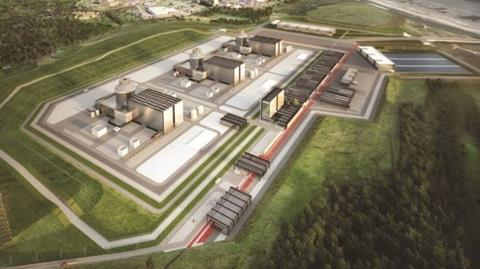 Toshiba has announced plans to close its UK nuclear division NuGen which was behind the development of the £10bn Moorside project near Sellafield. NuGen had acquired the land from the Nuclear Decommissioning Authority (NDA) in 2015 to develop three nuclear reactors‎ which were set to open in 2024.

A Toshiba statement said: “After considering the additional costs entailed in continuing to operate NuGen, Toshiba recognises that the economically rational decision is to withdraw from the UK nuclear power plant construction project, and has resolved to take steps to wind-up NuGen.”

NuGen was initially co-owned by Toshiba and Engie but after bankruptcy impacted the French firm, Toshiba bought out the remaining 40% share for £111.2m.