Travelodge expands to the tune of £77m 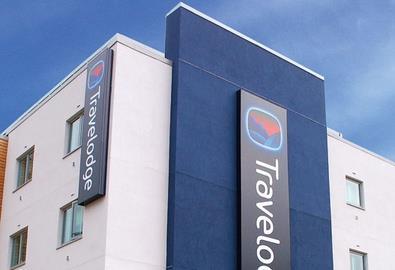 Budget hotel chain Travelodge has exchanged on 12 new hotels at a combined investment value of £77m.

Travelodge Ireland will also open its second hotel in Limerick - and eleventh in Ireland - this June with 100 rooms, creating 50 new jobs.

Going forward, it is also constructing 16 hotels across the UK which, when completed, will add a further 1,560 rooms to the portfolio over the next two years.

Paul Harvey, MD for development at Travelodge, said: ‘The addition of so many sites is just the start to what will be a large number of exchanges in 2009. Since the onset of the recession we have been offered more locations and going concerns than ever before, often in prime locations that just one year ago would have been unviable.

‘Given that budget hotels only amount to 13%of the UKs hotel market, there is clearly strong potential for growth.

‘With a strong pipeline of properties identified I fully expect Travelodge to exit the recession in a stronger position than we entered.’