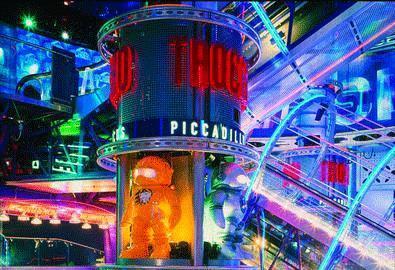 Asif Aziz, the property magnate who owns the Trocadero, is being sued for $20m over claims that he defrauded a Lebanese businessman, reports the Sunday Telegraph.

Aziz is accused of illegally ramping the price of Golfrate Africa and Ovlas Trading, two Angolan food manufacturing businesses he sold in 2005, just before he bought the Trocadero.

In 2003 Kassim Tajideen was arrested in Belgium in connection with fraud, money laundering and diamond smuggling, although he was never charged.

Aziz declined to comment, other than to say that he was fighting the case and would file a counter-claim.