UK banks are refusing to lend on portfolios that are too heavily weighted towards retail, finance experts have warned. 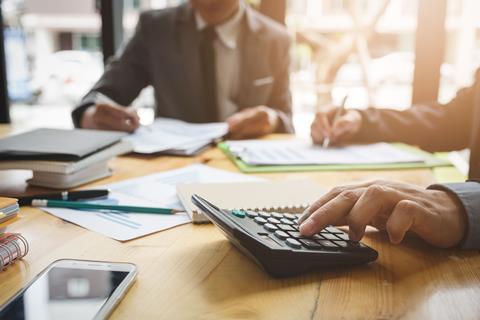 Senior finance sources have told Property Week that portfolios ranging in value from £1m to £50m are being refused finance or refinancing if they are 30% or more weighted towards retail.

A source at one of the world’s largest private equity firms said that “a substantial portfolio of retail is enough to knock out half the banks”.

Sources said borrowers were being forced to seek alternative lenders as the banks had told them they would not finance or refinance their portfolios unless they were “rock solid”.

Banks including Lloyds, NatWest and Santander were identified as among those refusing retail financing, even on schemes where the retail element was part of a mixed-use development.

The banks’ reluctance to lend against schemes deemed too heavily retail focused had been evident prior to the pandemic, said experts, but this reluctance had increased since.

“Retail is difficult to finance in this environment,” said the private equity firm source. “This was true before Covid, but it is more so now. As a result, banks have become ever more conservative over how they look at funding.”

Stuart Buchanan, head of Acuitus Finance, said: “Lloyds have told our clients that if the portfolio has more than 30% retail then it will not be refinanced. Usually, a conversation regarding refinancing takes place six months prior, but some borrowers are being told 12 months in advance.

“This is clearly not a short-term strategy if banks are looking that far forward.”

Damien Hughes, senior director of property finance at OakNorth Bank, said: “Banks don’t have the same appetite they once had. The reality is there is a shake-up in the market.”

A spokesperson for UK Finance, the lobby group that acts on behalf of high street banks, told Property Week: “As people’s shopping behaviours continue to change, it can, in turn, create challenging market conditions for traditional street-side stores.