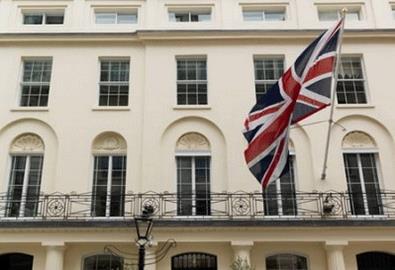 Jonathan Hubbard, managing director of northern Europe at Jones Lang LaSalle Hotels, said: ‘This trend coincides with hotel operators being more prominent purchasers in the market, moving to an own and operate model, often under a brand franchise, and reversing the trend seen in recent years.

‘Moreover, active investors in the current market are focusing on reducing their risk. With trading performance across the country expected to deteriorate in 2009 at least, the relative security of lease agreements are preferred.’

Jones Lang Lasalle said it expects a further decrease in transactional volumes over 2009.