The UK is leading proptech investment into Europe and has attracted five times more investment than Germany, according to a new report by the University of Oxford. 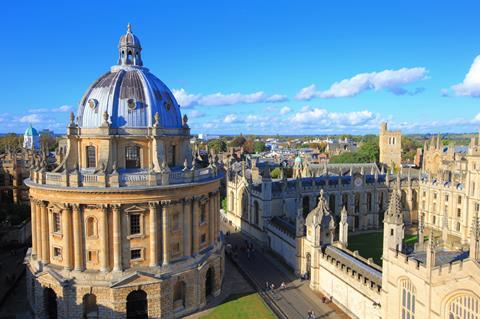 As of June 2019, some $5bn (£3.8bn) has been invested in 805 UK proptech companies, according to the report from the Oxford Future of Real Estate Initiative at Saïd Business School.

In the past two years, investment in proptech has grown twice as fast as the fintech market.

The report predicted that tech giants such as Amazon, Apple and Facebook will build their own proptech services, as each made inroads in the sector in 2019. One example is Facebook’s announcement in October of its $1bn (£765m) affordable housing initiative.

The report indicates the tech behemoths may leverage the data they hold to create proptech services.

Proptech and traditional real estate firms that are in pole position are those using data in new and interesting ways, for example to create efficiencies or solve problems like sustainability, it said.

Proptech is maturing, the report added, as the number of new startups has fallen as investment has increased.

“Our report demonstrates that the PropTech movement is reaching a critical mass,” said professor Andrew Baum, leader of the Oxford Future of Real Estate Initiative. “Regulatory roadblocks remain, but the first companies to overcome them will reap huge rewards. 2020 looks set to be a year of disruption for the real estate industry.”