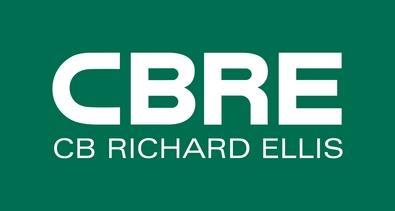 Against a background of growing economic uncertainty, the strength of Munich’s economy is providing some protection to its office market, new research by CB Richard Ellis has found.