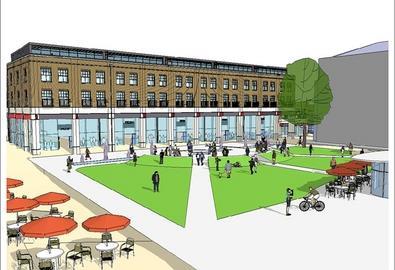 Wilson Bowden has signed a development agreement with Macclesfield Borough Council for the revamp of the town centre.

Debenhams and cinema on board

Wilson Bowden Developments were selected as preferred development partners in 2005. Debenhams have already signed up as retail anchor with a 75,000 sq ft department store and a national cinema operator has agreed to take a eight screen cinema.

Emma Newman, development manager at Wilson Bowden Developments, said: ‘An agreement with a national cinema operator has now been reached, and we are also receiving strong interest from a number of other national retailers who are currently not represented in Macclesfield.’