Zac Goldsmith has won the race to be the Tory candidate for London mayor. 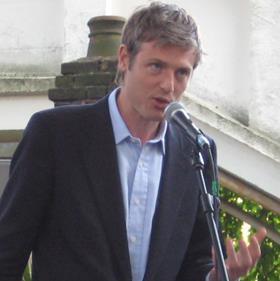 The favourite for the Conservative Party nomination won 70% of the 9,227 votes cast using an online primary system.

Goldsmith will now face off against Labour’s Sadiq Khan in the battle to replace Boris Johnson next May.