Now that tribunal fees are unlawful, it's time to evaluate risk

The Supreme Court has unanimously allowed Unison’s appeal against the legality of the Employment Tribunal and Employment Appeal Tribunal fee system, marking an end to the trade union’s four-year fight. 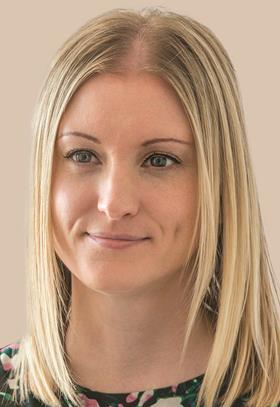 The fees were ruled unlawful under both domestic and EU law because they have the effect of preventing access to justice and the aims of the fee system do not justify this.

The fees were introduced in 2013 with the aim of transferring part of the cost burden of the tribunals from taxpayers to users of the service, to deter unmeritorious claims and to encourage earlier settlement. Unless the criteria for remission were met, claimants were required to pay a fee on presenting their claim to the tribunal as well as a hearing fee ahead of the claim being heard. A successful party could request reimbursement of their fees from the losing party.

Since the fees were unlawful at the time they were introduced, the Supreme Court has ruled that they must be quashed. The consequence is that fees ceased to be payable from 26 July this year. The tribunals service was quick to update its website to make it clear that a fee does not need to be paid on issuing a claim or counterclaim, despite what may be stated on the relevant form, and claimants were told to ignore any request to pay a hearing fee.

The government will need to refund millions of pounds’ worth of fees paid, but it remains unclear how this will work in practice and guidance is anticipated. The tribunals service will need to review all claims presented since 2013.

Where claimants were successful with their claims and where a respondent was ordered to reimburse fees to them, or where the reimbursement of fees was expressly provided for under the terms of a COT3 or settlement agreement, the respondent may well need to seek recoupment from the claimant. 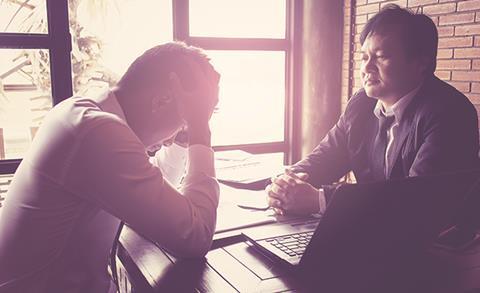 If the claimant will not make repayment despite having had the fees returned to them by the tribunals service, the debt could be enforced in the county court - although a cost-benefit analysis would need to be undertaken.

It is inevitable that businesses will face an increase in claims as there is now no financial disincentive to bringing proceedings and a claimant has little to lose. Even where a claim is unmeritorious, obtaining costs in the tribunal is seen as the exception rather than the rule, so an employer has limited recourse.

Claims are also likely to take longer to conclude as the tribunals service will be stretched administratively, which could lead to increased legal costs for operators.

Tactically, settlement should be seen as a last resort with larger workforces

Tactically, settlement should be seen as a last resort with larger workforces, as there is an increased risk of opening the floodgates to claims - confidentiality clauses are often ineffective. Instead, businesses should consider taking a robust stance and be taking into account the merits of claims at the outset.

More use should be made of applications for strike-outs where claims have no reasonable prospect of success, or where the claimant has failed to comply with orders.

Seeking deposit orders is a useful tactic where claims have little reasonable prospect of success. Early costs warnings to claimants can lay the groundwork for costs applications on the conclusion of proceedings, although these need to be drafted carefully.

It will be interesting to see whether employees who were deterred by the fees from bringing a claim will argue that it was not ‘reasonably practicable’ to present their claim within the deadline or, in relation to discrimination claims, that it is ‘just and equitable’ to extend time. Disputes that operators thought had been concluded could be resurrected as a result. Each case would be decided on its merits, but the tribunals service will need to consider what evidence is required to show that but for the fees a claim would have been presented.

In relation to current workforces, operators should already have in place - and be following - internal policies and procedures, as well as adhering to best practice. However, it may be a good time to evaluate the risks associated with any ongoing discipline or grievance matters, to include staff who are on long-term sick leave and to address any staff training needs.