A Goodsyard grumble - why the scheme should have been waved through

I must say I have admired everything that Boris Johnson has brought to London, with one exception - that the Bishopsgate Goodsyard development in Shoreditch was called in but not waved through. 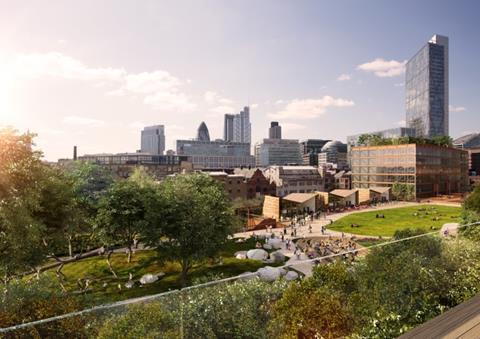 Yes, it looks like a high-density scheme and the local authority claims a lack of social housing, but if these high-density schemes were allowed in central London, there would be less pressure on commercial and leisure sites elsewhere in the capital, and a greater ability for those local authorities to identify sites that could be mainly developed as affordable housing, allowing residents to live in a location where they can afford to go out and get a drink, a sandwich and more. This ties in with the article a few pages later, suggesting a focus on affordable housing in outer London to ease the crisis.

Financial contributions from high-density developments such as Bishopsgate Goodsyard would at least part-fund those projects and help solve the housing crisis, especially at the lower end of the market.

It is interesting to see that in the same breath, Johnson gave the green light to the Isle of Dogs and Westferry Printworks schemes.