Having read the recent market feature on Scotland’s reaction to Brexit (19.08.16), I wanted to reflect on how the UK property investment market seems to assume that a second Scottish independence referendum is unavoidable. 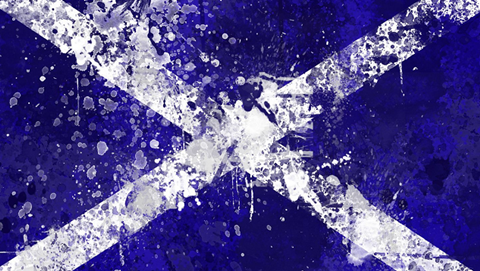 Prior to the EU vote, research by Morton Fraser indicated that Scottish independence was not a key consideration for UK property investment in Scotland, provided yield outperforms other regions. So what changed?

Roll forward and the prevailing Brexit mood seems to be that it is just a matter of time before a second Scottish independence referendum is called, causing some institutional investors’ appetite to invest in Scottish property to cool for now.

This can partly be explained by the EU referendum result taking the property industry by surprise. In the run-up to the EU vote, it was clear that most investors expected a tight contest, ultimately resulting in the UK remaining within the EU.

The majority of UK institutional investors are based in London - the zeitgeist there and in Scotland was strongly supportive of EU membership.

It is understandable perhaps that investors repeated what their friends and colleagues were saying without correctly reading the wider mood outside the UK capital and in Scotland. 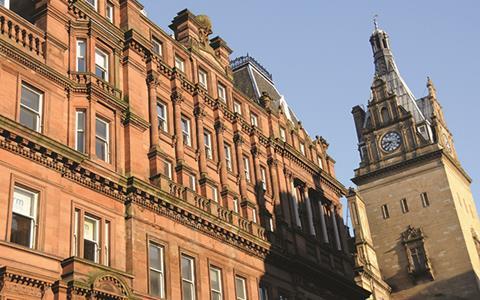 The decision to leave the EU makes some of the issues surrounding Scottish independence more difficult to resolve. In 2014, the ‘Yes’ campaign proposed that an independent Scotland would use sterling.

Post Brexit, it is difficult to see a Scotland within Europe using the currency of a country that no longer forms part of the EU.

After the initial shock of the Brexit decision, we are seeing parts of the Scottish property market stabilise. While it is true that some larger investment deals have either been dropped or remain on hold, others have completed subject to price adjustments.

Credit is more readily available than in 2009, however, and occupier fundamentals are holding for the time being, so most of the uncertainty seems to revolve around price as investors get used to the ‘new normal’.

It will be interesting to watch how the political landscape develops and how the market reacts to that, but it is important to keep a level head in uncertain times and take investment decisions based on facts and fundamentals, not speculation.