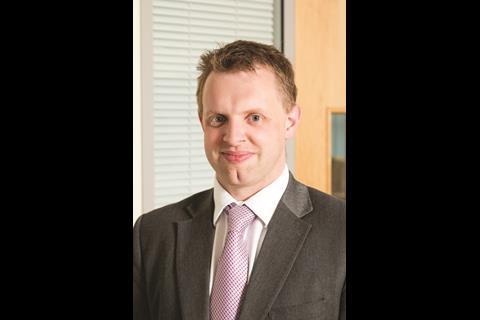 Robert Dixon is among three new hires for SHW 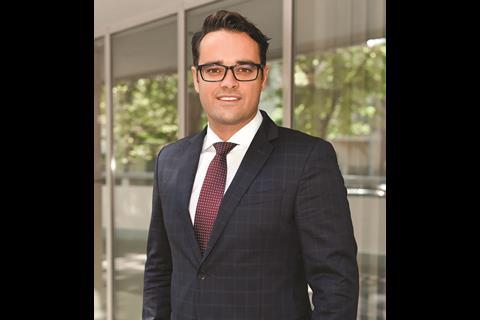 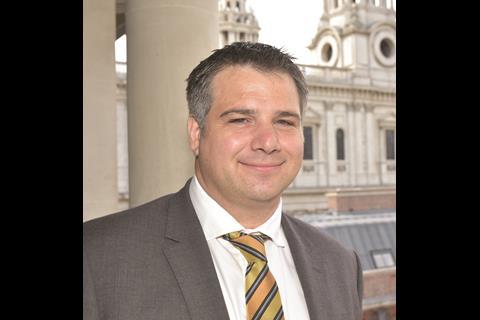 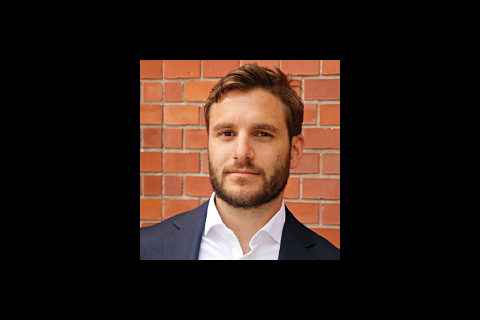 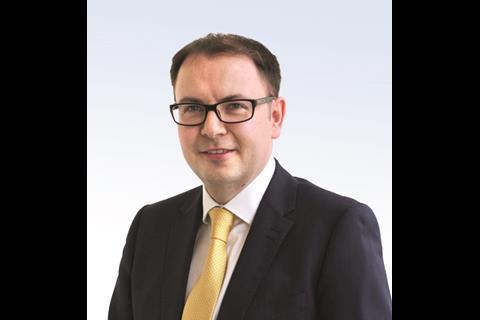