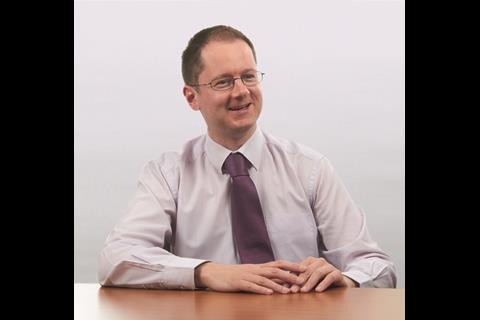 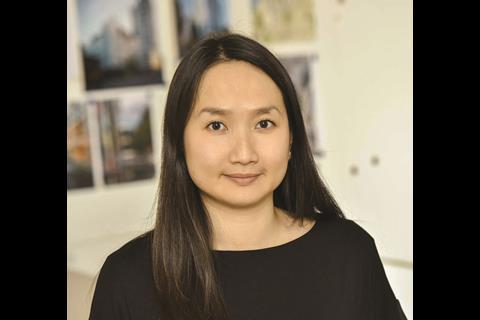 Effie Kuan is one of three new hires for Farrells 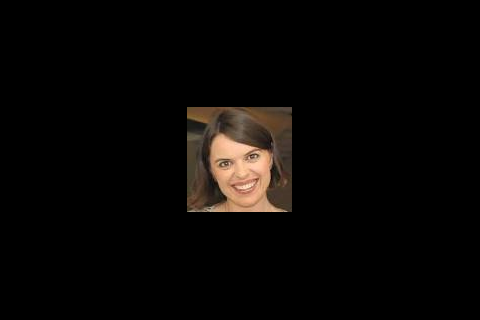 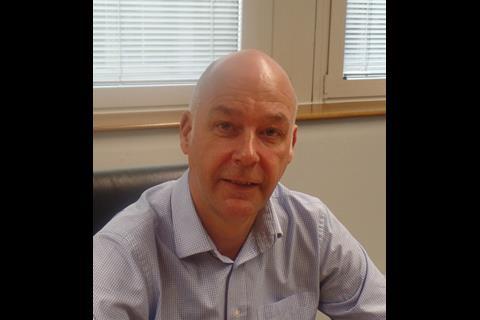 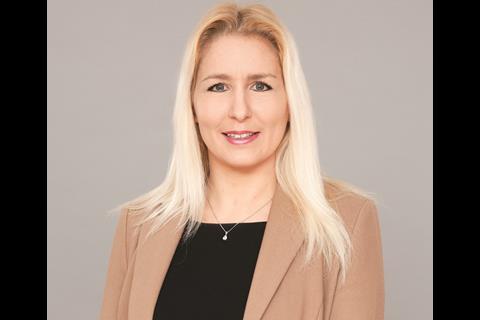 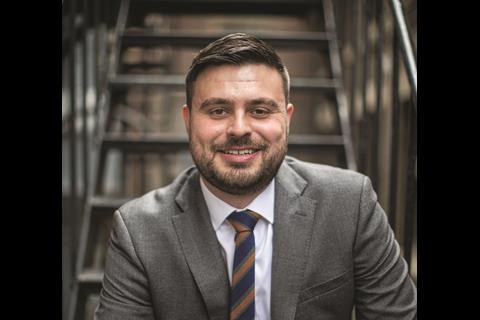