5
How industry can improve the ‘institutional standard’
Perspectives – Summer 2018

How industry can improve the ‘institutional standard’

The phrase ‘institutional standard’ seems to be used by everyone in the UK from brokers to investors and typically refers to a design code that governs development standards. 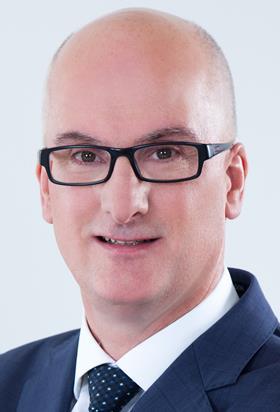 As the name suggests, it is a set of industry-recognised rules that, when constructing a building, makes it institutional grade. The problem is nobody really knows the precise code. There’s no handbook and everybody is interpreting requirements in different ways.

It’s almost as if the code has been passed down through generations with the attitude: ‘This is the way things are done.’ You would be surprised how many people are referring to that standard without any further consideration. Very few question it or its merits and we have now come to a point in the UK where it is outdated and illogical.

It has even reached the stage where developers adhere to a completely different set of design standards in the various countries they operate in.

The current system is not serving occupiers well enough. Especially at a time when the logistics sector is thriving, with more breadth and depth than ever before, we should be doing more to make sure development is truly best in class.

The problem is particularly prevalent in ecommerce buildings where you might have 1,500 to 2,000 employees working in one facility. Those buildings are temperature controlled both in the winter and summer and with this roof lighting setup, it takes more energy to control the temperature to the correct level. 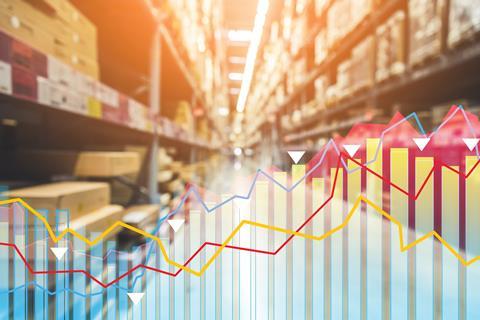 In the rest of Europe, it is usual to have between 2% and 4% roof lights, usually located in the handling areas where people work most, loading and offloading goods.

The 10% to 15% roof lights standard came into practice 10 to 15 years ago, I believe, when warehouse lighting consumed much more energy. But nowadays LED lighting uses less than 10% of the power of the T50 or T8 TL lighting armatures used at that time.

And in any case, in the winter months in the UK warehouse lighting would have to be switched on because of the poor daylight, so there is a fair amount of false economy. Despite all this, the standard has not been updated and some UK warehouses are still being built with 10% to 15% roof lights.

Another example is yard size. The institutional standard dictates that yard sizes should be 50 metres. What can you do with 50 metres? The yard is used for loading/offloading the truck, manoeuvring the truck and parking the truck – 50 metres is not enough. It would need to be a minimum of 52 metres and ideally 55 metres. Most technically focused developers know this, but it should be commonplace. And if you ask most architects what the institutional standard is they will say 50 metres.

There are also huge differences in design standards on the height of the buildings in the UK compared with elsewhere in the world. In the UK we have raised the portal frame to a haunch level of 15 metres with a slope of six degrees, giving a maximum roof level of approximately 18 metres. As a consequence, an ESFR sprinkler installation with roof net-only requirement is not sufficient, and additional in-rack sprinklers have to be installed in the racking at huge additional expense. 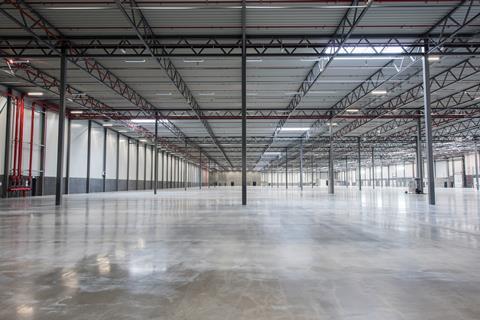 The theory behind a taller building is that you can store more pallets and therefore the building becomes more cost effective per square foot. Again that is a false economy in most locations, as a slightly larger footprint for the building will indeed give a more economical solution. But if you increase the height of the building to create more storage capacity, you also need all your equipment to be able to reach to this higher level, which is substantially more expensive equipment and also means the floor needs to be designed to a different standard, also with some expense, to make it flatter for effective operation.

Working across Europe we know that standards vary from country to country, but the differences in the UK are to the extreme. Occupiers that have a network of warehouses around Europe, and in some cases around the world, have specifications they are used to – and they know they work well. Then they come to the UK to be confronted with standards that don’t make sense to them.

So of course they will ask the market to reflect their preferences through build-to-suit. They could never take a speculative building because it would never meet their needs.

And they’re right. Why agree to design elements that are unnecessarily complicated or costly?

Of course different types of occupiers want different things, which makes life very hard if you’re not up to speed with the smallest and most technical details in the same way that we are. But some things are the same for everyone. Energy consumption in a building, for example, is important for any occupier, whether it’s a third-party logistics operator, an ecommerce company or a food storage business.

Again, there are huge differences globally. Some countries that are the frontrunners in terms of sustainability have implemented things that won’t happen in other countries for another 10 or 15 years. For example, building regulations in the Netherlands (with the same climate conditions as the UK) dictate that you need to have a minimum u-value in the walls of 0.20W/m²K and in the roof 0.16W/m²K, compared with 0.35W/m²K for the walls and 0.25W/m²K for the roof in the UK.

The EU also expects all industrial facilities within its jurisdiction to be carbon dioxide neutral and to generate their own energy by 2025. A few buildings have already been constructed in this new standard, and, for example, new zoning plans for industrial areas in the Nordics and the Netherlands exclude the use of natural gas, and demand the generation of electricity with wind turbines or solar energy. It’s not just the UK that is behind here; Germany, France and southern Europe also have a fair way to go.

But even today we offer up a challenge to the UK logistics sector. There is a pressing need to think about the best features of good logistics design, contrasted with areas that could be improved, and bring them forward as a new standard. At the moment, it is often the tenants pushing developers in this direction. Shouldn’t it be the industry leading the way?

Verdion is a real estate investor, developer and asset manager, specialising in the industrial and logistics sector and operating across Europe. It develops high-specification facilities for major retail, manufacturing and third-party logistics clients, it acquires strategic development land and it buys income-producing assets with potential for added value through technical innovation and development expertise. Verdion was founded by Michael Hughes in 2010 and has offices in London, Düsseldorf, Frankfurt and Malmö.