Acuitus recorded its best sale of the year last week – but the total raised was sharply down on the equivalent sale last year due to retail pricing difficulties.

Acuitus founder and auctioneer Richard Auterac said the auction room had “adjusted positively to new market conditions” such as challenges in the retail and restaurant sectors. He added that while these challenges had affected some sections of the retail market, there was still “demand across the board” for core retail assets.

“In May, we felt that the retail sector and the property market that underpins it had reached an inflexion point that clearly signalled new market conditions,” Auterac said.

“This sale showed how the auction room can adapt to changed market dynamics and align buyer and seller expectations to create transactions.” 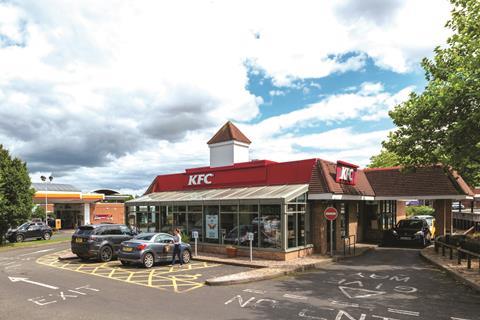 Auterac said setting a price for auction lots had become more complicated as a result of the many challenges facing the market. “The investment market has become more complex to predict and pricing is sensitive – a basic approach to pricing simply doesn’t work anymore,” he said.

Acuitus’s next auction will be held on 18 October at the Radisson Blu hotel in Portman Square, London.