The hospitality industry has reached deep into its pockets to support LandAid and StreetSmart’s campaign to end youth homelessness in the UK. 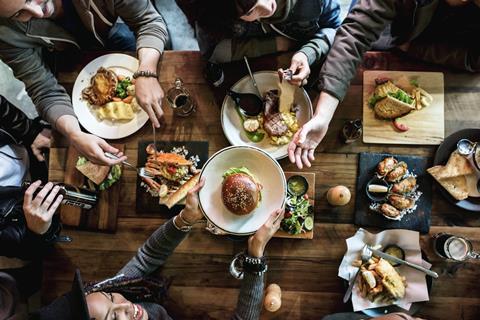 A total of £696,000 has been raised, with 512 participating restaurants across the UK – including 56 Michelin-starred restaurants – adding a £1 voluntary donation to diners’ bills last November and December. All proceeds go towards local homelessness projects.

Standouts include Soho House Group, which raised £69,000 from £1-a-table donations; and MEATliquor, which raised more than £30,000. In Bristol, Wilson’s Restaurant contributed £2,000, including a lockdown sale of all its produce when it was forced to close early for Christmas.

The campaign costs are entirely covered by LandAid, so 100% of contributions will go towards supporting young people sleeping on the streets.

Earlier this week, people gathered at Sessions Arts Club in Clerkenwell to mark the efforts of LandAid and StreetSmart, which have partnered up for the last two years.

Property Eye’s invitation must have got lost in the post, but all is forgiven. Congratulations to the charities!