We like to think we’re a fairly generous team at Property Week and in the past month we’ve gone a long way to support that. 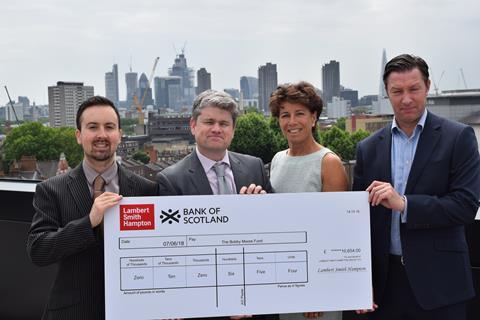 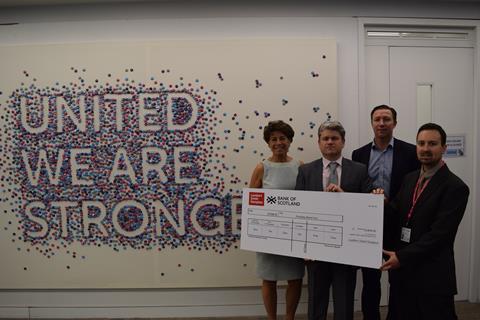 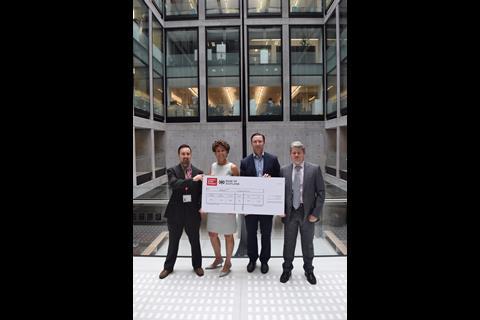 Last week, a cheque was presented to Stephanie Moore – widow of England football legend Bobby Moore – for more than £10,000 for the Bobby Moore Fund, which raises money for bowel cancer research.

Massive thanks to @PropertyWeek, @LSHtweets and @PorterfieldPR for putting on a second successful Property Week Cup and raising an incredible £10,654.19 to help us beat bowel cancer sooner! 👍 pic.twitter.com/Nd6RF52TJ4

And late last month, a Property Week team took on some of the property industry’s finest minds at the Great Property Pub Quiz 2018, held to raise money for the Josh Carrick Foundation.

The three events raised an impressive £20,000 for the charity.

Less impressive was team PW’s sixth placing in the quiz. Colliers International’s team was the winner, but the magazine’s eggheads would have secured a higher finish if someone on the team had known which continent Russia was in!