Shall I compare thee? 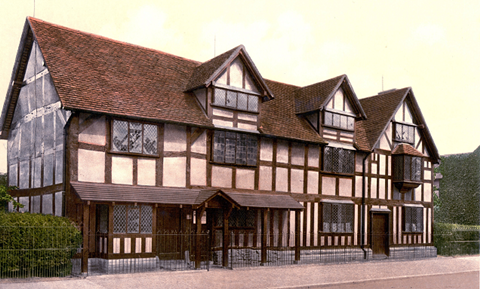 Few as tenuous, though, as the link exploited in a Knight Frank press release last week. In honour of Shakespeare Day – a global celebration of the Bard’s works – the firm produced a comparison of 2017 property prices in some of the locations that provided the settings for Shakespeare’s plays.

Second place was snared by the Danish town of Helsingør, the location for Hamlet, which recorded annual price growth of 6.9%, with Dover (King Lear) coming in third place, with growth of 6.8%.

But Knight Frank didn’t stop there. To also address the question of ‘to be or not to be’, it tracked – wait for it – the “average price performance of homes numbered 2b across England and Wales and compared them with homes numbered 2a, 2c, or a combination of 2 and any other letter”.