You can always rely on politicians to jolt you out of your reverie. 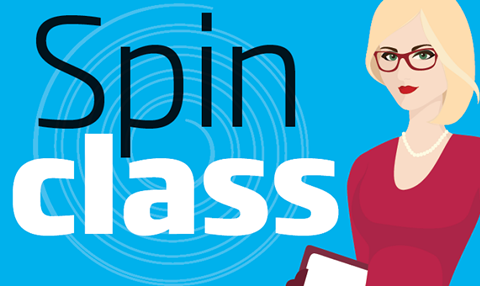 The Lionesses’ Euro victory (Soph and I had managed to get tickets to Wembley) convinced us the world would be a better place if it was left to the women to sort out. Then on Tuesday morning the caveats began, when an aghast client phoned to say Liz Truss in Exeter the night before vowed to get rid of solar farms.

Not only did this infuriate our client, who is doing rather well from his two solar farms, but, as he pointed out, it’s barking to wipe out 4% of the UK’s electricity production during an energy crisis.

And Truss was cheered by the Tory party members who were present. But as a tweet that Soph showed me from some wag says: “It seems fundamentally wrong that the fate of the entire country should be decided by 100,000 extreme right-wing pensioners with cognitive impairment.”

Soph and I just hope that by the time we find out the name of the next PM in early September, the property market is showing more signs of life. The summer lull began early this year – a sure sign of a downturn – and we are restless.

To win business we may have to adopt Truss’s reinvention strategy. As Groucho Marx said: “Those are my principles, and if you don’t like them… well, I have others.”