If the future of F&B and leisure is experiential, as some experts believe, then maybe Park Row is the future. 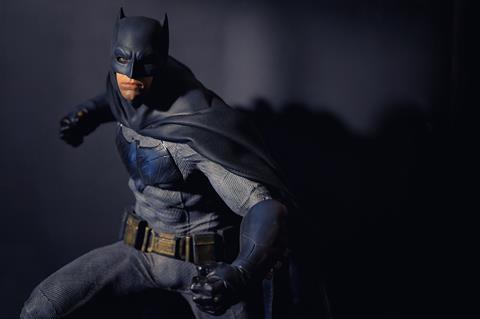 The world’s first DC comic-book-inspired gastronomic experience is due to open its doors on Brewer Street, central London, next month, offering five restaurants and bar spaces under one roof.

Park Row – which is named after a street in Gotham City notorious for its poverty and criminal activity – takes guests “on a journey from the streets of London to the depths of Gotham’s underworld”.

Each of the different spaces draws inspiration from different DC characters such as The Penguin, Harley Quinn and, of course, Batman. Visitors descend into the Batcave through a “specially designed emotion-triggering mist” and emerge in the “relaxed and elegant” Pennyworth’s bar, named after Bruce Wayne’s butler, Alfred.

As exciting as this all sounds for comic book geeks, there is one disappointing catch – the venue operates a strict no-costume policy, so you will need to dress more like Bruce Wayne than Batman.