Central London rents were forecast to plunge by 20% within two years as financial tenants looked to shrink their footprints after the economic crash. 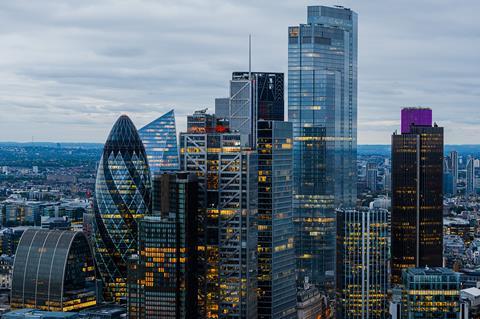 A BCO report warned central London’s office rents were too inflated and would suffer a 20% correction until 2010.

The report said the rise in rents meant the South East region was now a more successful location than London when profitability was compared with the number of workers.

But it added that the medium-term outlook for central London was bright because it was still “considered to be an excellent place to do business”.