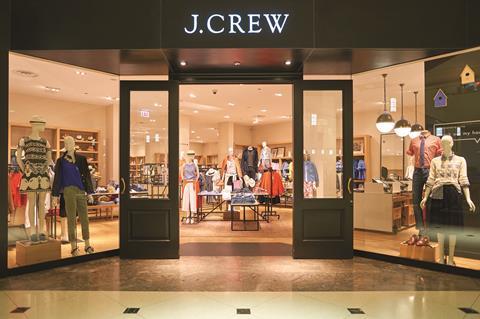 The 17,000 sq ft store was part of The Crown Estate and Exemplar’s W4 redevelopment of Burberry’s former store and opened in late 2013. It housed separate women’s and men’s sections with their own entrances, plus Crewcuts, its kidswear offering.

The group went on to open a further five sites across the capital, including locations in Bloomsbury and South Kensington.

In September 2020, J Crew said it would exit the UK market, closing all six sites. FRP was appointed as liquidators to its UK business.