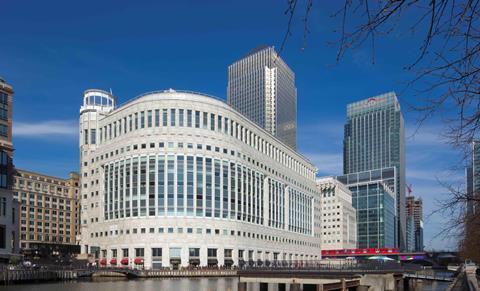 The Government Property Unit (GPU) agreed a 15-year sublease from Barclays for the building, with staff from many departments moving there from Whitehall.

The letting was part of the GPU’s drive to consolidate its office space and the office hub was opened in 2018.

Earlier this year, the government outlined plans to sell off £1.5bn of central London offices as hybrid working had made many buildings redundant.