Property Week revealed Landsec was working up plans to launch its own flexible workspace brand headed by its investment director Oliver Knight due to the sector’s growing popularity. 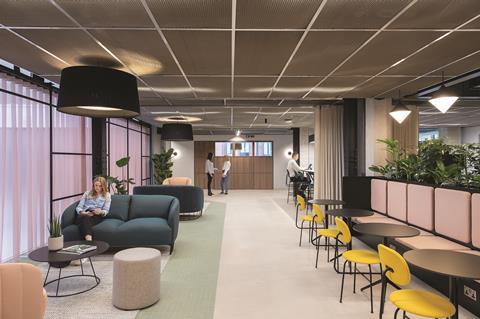 Last October, Landsec unveiled a new office strategy that it said put flexibility for its tenants at the heart of its operation. It has since launched bespoke plug-and-play office product Customised, which offers a middle ground between flexible workspace and traditional leases.