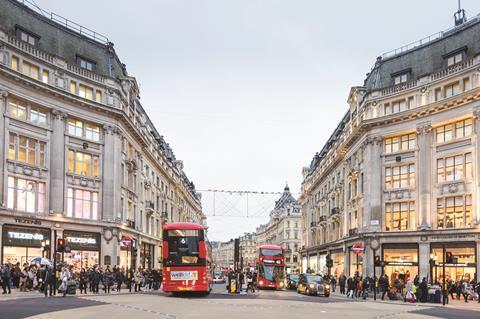 The council said Mayor of London Sadiq Khan’s earlier plans to make a stretch of Oxford Street between Orchard Street and Oxford Circus traffic free were now “off the table for good”.

Jace Tyrrell, chief executive of the, described plans for a central piazza at Oxford Circus and a revamped “gateway to the West End” at Marble Arch as “remarkable”.