Property Week revealed that TK Maxx was to open its first-ever Oxford Street store, days after New Look announced plans to close up to 100 UK stores, including its Oxford Street base. 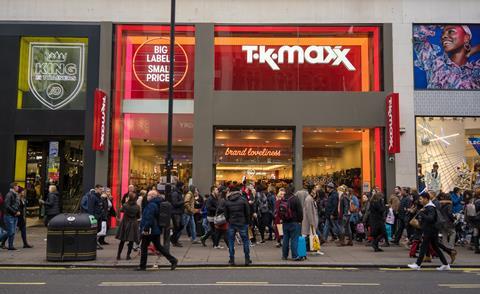 The 10-year lease, at an annual rent of £2.5m, was described by one senior agent as a “very exciting deal for Oxford Street” and for TK Maxx.

But the UK’s premier shopping street has faced tough times in recent years, with several high-profile exits and an influx of US-style sweet shops hampering its image.