Landmark plans to regenerate a large brownfield site in west London by the OPDC were slammed as “completely flawed” by major landowner Cargiant, which warned proposals to compulsorily purchase its land would force its closure. 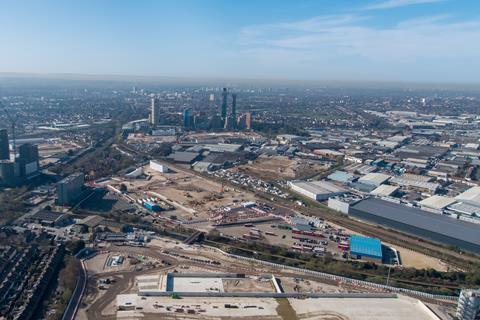 Cargiant’s fierce opposition led in part to the plans being struck out by the planning inspector later in the year.

But the OPDC revived the scheme and submitted a revised local plan in 2021 for 25,500 homes and a focus on using public land over private land.

In June 2022, the planning inspector approved the latest proposals.