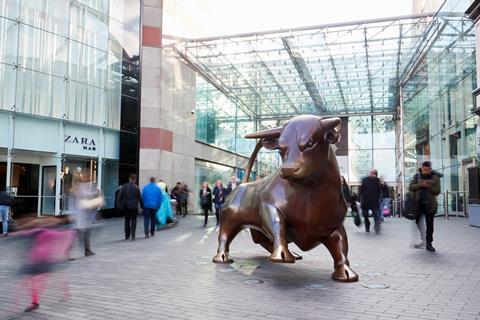 Hammerson reported collecting 16% of rent due after the June quarter day, less than the 37% it received in March. British Land said it collected 36% in Q2, having received 43% in Q1.