Robert Jenrick was sacked as secretary of state for housing as part of a cabinet reshuffle by then prime minister Boris Johnson. 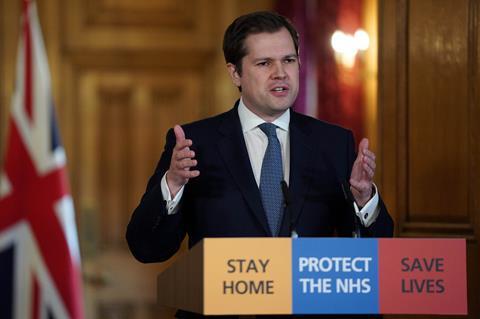 Jenrick was one of three ministers axed by Johnson, along with justice secretary Robert Buckland and education secretary Gavin Williamson.

Jenrick was replaced by Michael Gove, who served in the role for less than 12 months. Johnson fired him on 6 July when he advised the PM to step down following the ‘Partygate’ scandal.