Shopping centre landlord intu Properties reported a near-10% fall in shares and a 6% drop in portfolio value. 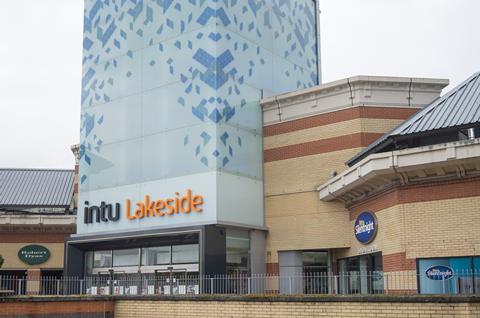 The negative half-year 2018 results summed up a difficult six months for intu that saw a £3.4bn buy-out offer from rival landlord Hammerson withdrawn and several of its retail brands struggle.

This was the beginning of the end. Only two years later, intu collapsed into administration with a total of £4.5bn of debt.

Last year, it emerged that intu’s unsecured creditors were set to receive just 7p in the pound following the company’s demise.