Members of the London property industry were in mourning this week on hearing the news that Fino’s wine bar joint owner and managing director Marco Fiori has died. 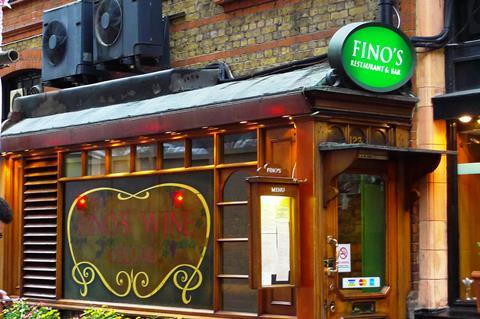 The Mayfair wine bar is one of the industry’s most popular watering holes and many major deals have been sealed in its alcoves over the years over a bottle of wine or two – or three.

Eye would argue that Fino’s, which was established by Fiori’s father Serafino in 1971, beats the likes of neighbouring venues such as The Guinea or Caspers.

In an interview with Property Week in 2012, Fiori said: “Apart from the odd exception, nearly everyone who comes in the place is from the property industry and our trading is a barometer of the market.”

On hearing the sad news, one nostalgic agent commented: “He must have made a bloody mint out of the property industry. It truly was somewhere beloved by all.”