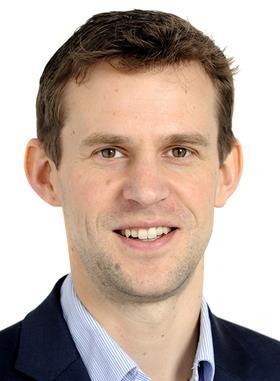 The accolades continue a long tradition of success for Property Week at the IBP awards, which recognise journalism in all spheres of the built environment.

Montague-Jones was rewarded for his in-depth interview with RBS’s Paul Coates and examination of the Paris office market in the wake of the Brexit vote. 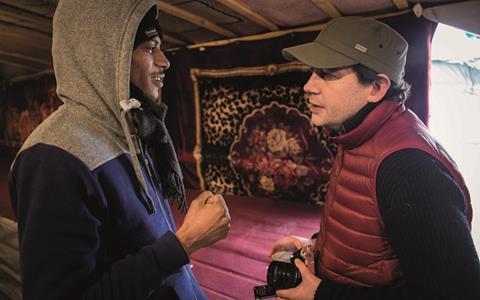 The judges said his work “demonstrated his breadth of skills and ability to write with style on complex subjects”.

Branson was recognised for his feature on the Calais refugee camp as well as an investigation into offshore money, which the judges said were “well crafted, informative and impactful”.