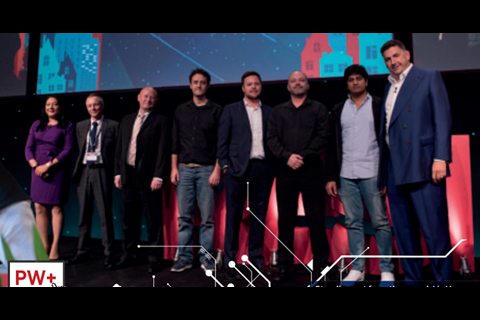 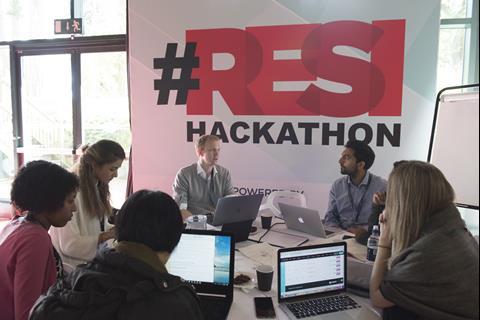 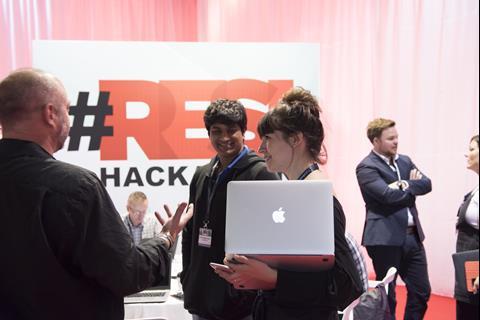 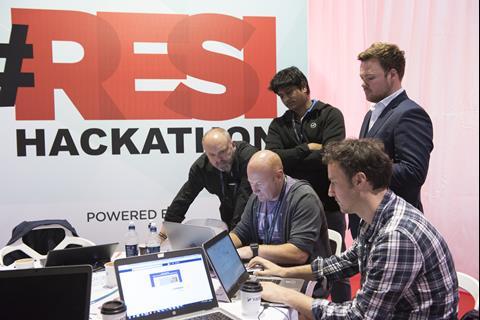 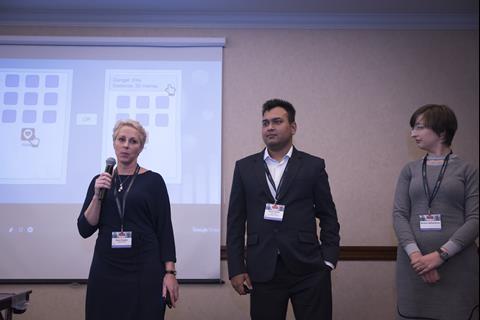 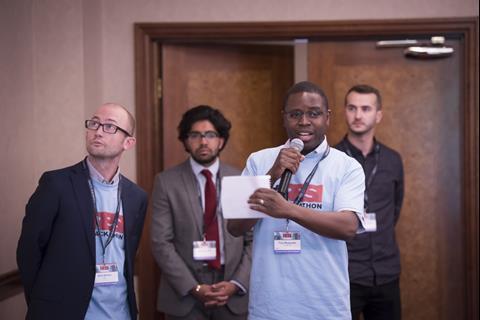 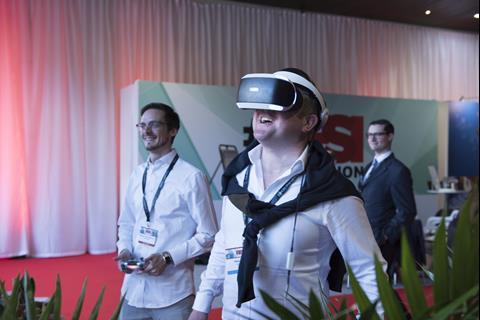 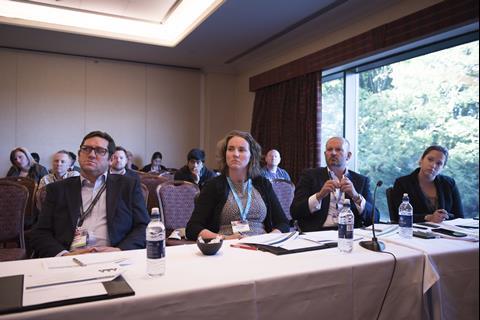 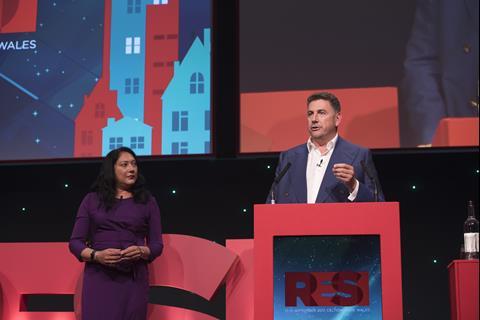 Modern Methods of Disruption was the theme of RESI 2017 and nowhere was the power of the disruptors more evident than at Property Week’s first-ever RESI Hackathon.

See a full storify of the RESI Hackathon here

As Johnny Sandelson, founder of Westbourne Capital Partners – which sponsored the hackathon with Meyer Bergman – told delegates, the rationale behind the inaugural RESI hack was to “engage the young guys and tech guys in the property sector to inform the debate on a topical issue”.

That issue was health and safety in light of the Grenfell Tower tragedy. Participants – who included tech developers, apprentices, graduate trainees and designers – were tasked with coming up with an app or solution that improves the health and safety of residential schemes or communication surrounding it.

The second prize of £500 went to digital project manager Tony Muparadzi’s team 999-Live, which devised an app that could live-stream emergency situations through live video call and GPS location - find out more about their idea here.

The top prize of £1,000 went to the team behind IRIS, led by Computershare data architect Thomas Fyfe - find out more about their idea here.

They came up with a system to help communicate with individuals during a crisis and were awarded their prize by Sandelson at the beginning of the gala dinner. 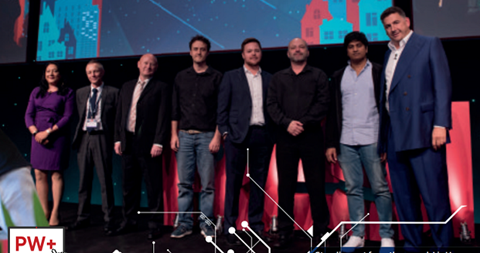 “After Grenfell, the industry is looking hard at what it does and what it could do better,” said Sandelson. “Our hackers were tasked with nding an innovative solution for managers to communicate with their tenants. I hope to report back in a few months’ time to give you an update on IRIS’s progress and host another event this time next year.”

Davies said the judges had been impressed by all the proposals but that the two winners stood out from the crowd. “Both their ideas provide practical solutions to real-world issues and utilise technology incredibly well in the delivery,” he said.

“IRIS, in particular, had a great idea and managed to demonstrate both its usability and benefits. A worthy winner.” Halpin added: “The hackathon was a lot of fun. It was incredibly insightful to see how non-industry people tackle industry issues. I think if this open approach to solving issues was more widely used, we would accelerate nding the right solution.”