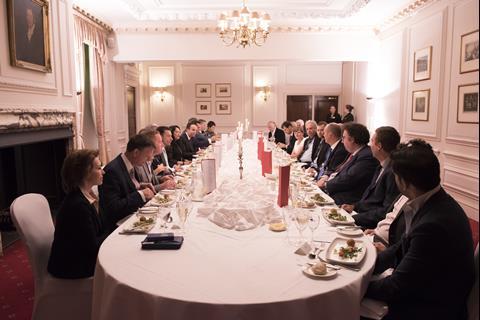 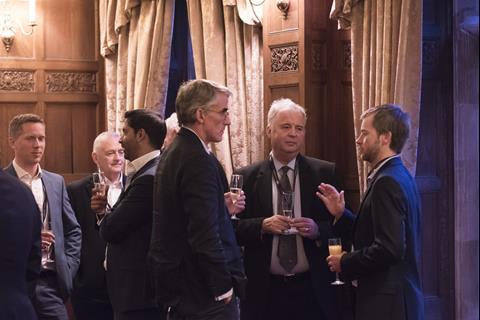 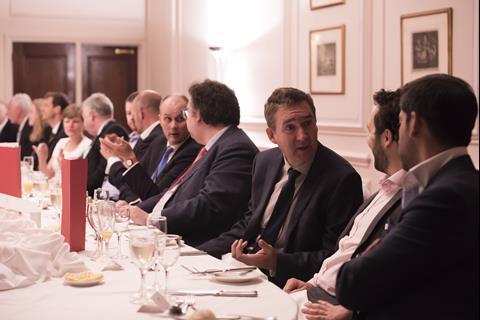 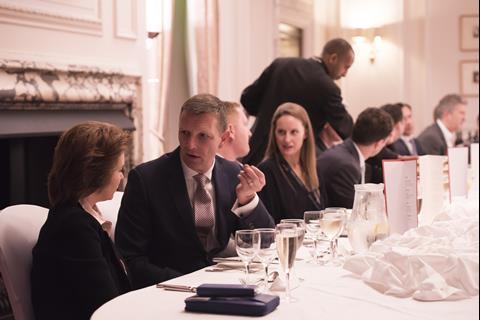 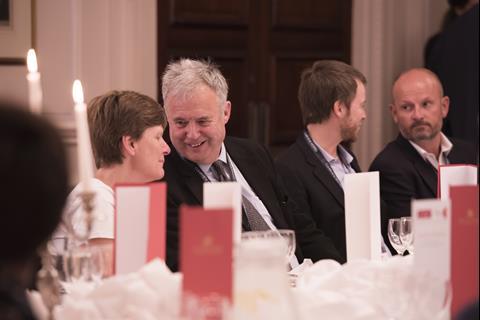 So at last week’s RESI Conference, Property Week gathered key figures from across the industry at a dinner chaired by editor Liz Hamson and asked them to put forward their ideas about how to increase the number of homes built in the UK.

It was clear from the outset that there was no shortage of residential topics to debate and the discussion covered everything from the impact of Help to Buy and the problem of Nimbys to modular construction and the merits of micro-flats.

The first issue on the agenda was the ability of the latest housing minister, Alok Sharma, to make a difference – particularly given the revolving-door situation over recent years.

James Murray, deputy mayor for housing at the GLA, said that from conversations with Sharma, he understood the housing white paper launched by his predecessor Gavin Barwell to be “still very much in play” – news that those around the table generally welcomed. However, everyone agreed Sharma had plenty on his plate.

“He has to meet the needs of the Grenfell crisis, which are national and in the public consciousness, but equally he cannot drop the ball on increasing supply,” said LGIM Real Assets’ BTR fund manager Dan Batterton, suggesting that speeding up the planning system and creating incentives for innovative businesses would be the best way to deliver the housing numbers Sharma’s success would ultimately be judged on.

Peter Freeman, co-founder of Argent, said that planning departments needed more power and resources if they were to come up with bold – albeit sometimes controversial – solutions like the postwar New Towns.

“[Planning officers] are whipping boys who know that a committee can overrule them – we’have got to get back to a stronger professional core,” he said.

Meeting the housing needs of the younger generation was also key.

David Reid, development director, Europe, at WeWork, said that the 20- to 40-year-olds targeted by WeWork’s co-living brand WeLive were happy to live in “small spaces with great shared amenities”, although the Naked House model explained by HTA planning partner Riette Oosthuizen – where homes have no internal walls – proved more controversial.

The conversation around the trade-off between location, space and affordability – and the question of whether renting rather than buying was really a ‘choice’ – was put into perspective by the sobering statistic cited in the London mayor’s latest draft housing strategy that one in 50 Londoners is homeless, said Reid.

Alex Greaves, fund manager at M&G, added that the answer was unlikely to come from housebuilders because by increasing supply rapidly they would devalue their product.

“It’s got to come from somewhere else: someone is going to have to put their fingers in the plug socket,” he said, calling for government intervention.

See a full array of images above and on #RESIconf

Although recognised as a necessary short-term antidote to housebuilders’ financial woes following the financial crash, Help to Buy came under fire for shoring up their profits and was described variously around the table as “Help to Sell” and “Help to Profit”.

It was concluded the housing crisis must be tackled on all possible fronts.

“You can’t solve this problem with one solution: you’ve got to improve 25 things by 5%,” said Osborne Clarke partner David Powell.

The debate proved that there are plenty of ideas on how to tackle the UK’s lack of housing supply.

As always, putting them into action will be trickier – but if the guests at the dinner are anything to go by, the industry seems up for the challenge