Has £3.5bn scheme to fund PRS failed to live up to billing?

When the government first announced the £3.5bn PRS housing guarantee scheme in 2012, then housing minister Mark Prisk said it would help “unlock the vast, untapped potential for growth in the PRS”. 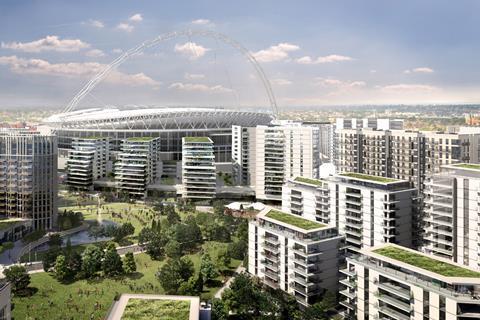 But do his comments stand up to scrutiny?

It has taken some time for the scheme to get off the ground. The first bonds were launched at the end of 2016 and so far, £460m of loans have been provided, meaning that there is still a long way to go before all the £3.5bn promised is put to work.

Find out more -‘The Tories have made terrible mistakes’: Vince Cable big interview

Paul House, managing partner at Venn Partners, which runs the scheme, says this isn’t down to a lack of interest. Rather, it reflects the fact that although “a lot of stuff is happening below the line”, there are still a relatively limited number of completed projects. As the scheme only provides funding for properties once they are built (typically refinancing development loans), this limits how much money can be lent.

Judging by the volume of applications from developers and investors, which can be made long before projects are completed, there is plenty of industry interest in the scheme. In addition to the £460m that has already been lent, credit approval has been given for a further £1.2bn of loans and another £6bn of applications have been received. The scheme is still open for applications until the end of this year so this figure is likely to increase further.

Venn could end up with more viable projects to fund than the £3.5bn government fund allows, although there is a chance that its budget could be increased. The £3.5bn scheme was announced as part of a £10bn package of debt guarantees, which also included £3.5bn for the affordable housing sector and £3bn that was held in reserve to be used by either the PRS or affordable housing programmes.

Feedback from borrowers who have used the PRS funding scheme is largely positive. The main attraction is that for investors looking to hold on to properties, it provides debt that is materially cheaper than what would be available from mainstream lenders. This more than compensates for the fact that the process of applying for financing can be more time consuming than for traditional bank debt and the terms on offer may be less flexible, borrowers say.

“It is cheaper than going to a mainstream lender so long as you don’t want to break it,” says John German, senior director, residential investments, at Invesco Real Estate, which secured a loan for its joint venture of 580 PRS homes last year. “It is not our sole source of debt, but we will continue to use it if it is available.” 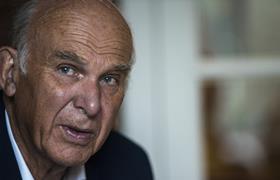 Alex Greaves, head of residential investment at M&G Real Estate, agrees that the scheme has been positive, mainly because it demonstrates government support for the build-to-rent sector.

However, he sympathises with Cable’s view, arguing that the government could have taken other steps that would have been more effective in boosting the number of BTR homes.

“The biggest challenges we have relate to availability of land and finding viable sites,” he says. “Lack of capital has never been a problem.”

It is certainly debatable whether the PRS housing guarantee scheme has lived up to Prisk’s billing. Few investors would say it was a critical factor in their decision to enter the BTR sector. However, the £6.5bn of loan applications would suggest that, at the very least, it has proved popular with investors and developers.