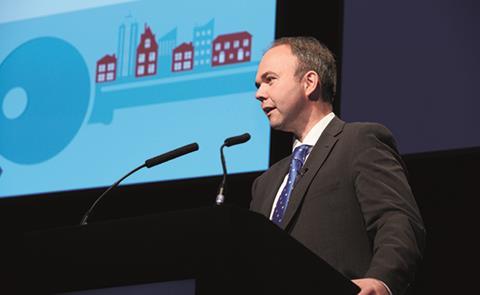 The comments contrasted sharply in tone with those of Barwell’s boss, communities secretary Sajid Javid, when he said in December: “At the moment, some of [the big housebuilders] are failing to put [the public’s] interests first, hoarding land rather than prioritising building.

“It’s called land banking - not building homes they have permission for so that they can push up demand and prices. That’s not fair on the people of Britain, it’s not fair on smaller building firms and it’s not good for the economy. It has to stop, or be stopped.”

But policies to combat the alleged practice were not forthcoming - and Barwell’s comments, made to a committee of MPs last week, suggest that the government has changed its tune on the land-banking issue. 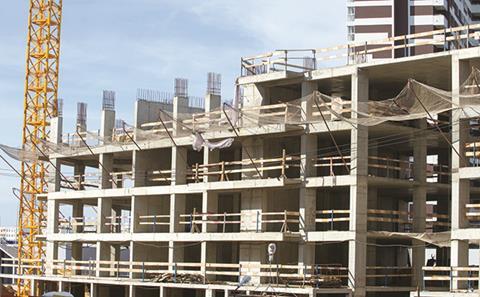 Land banking was standard practice and made business sense, said Barwell: “If any member of the committee was appointed chief executive of a major developer tomorrow, you would have to have a land bank, because you’d have to demonstrate that after you’ve finished the scheme you’re working on, you’ve got other schemes in the pipeline to move on to.”

Barwell added that planning reform was the key to getting homes built faster. “The main way that we reduce land banking is actually speeding up the planning system so that firms don’t have to have such a queue in the pipeline,” he said.

After the meeting, Barwell insisted to Property Week that his message was “not inconsistent” with what Javid had said last year.

“I was very clear today about the importance of reducing the size of land banks,” he said. “[But] I think the way we do that is through the planning system.”

Others, however, detected a change of heart from government. “They’ve gone from one extreme to the other,” said Daniel Bentley, editorial director of influential think tank Civitas, which has previously called on the government to get tough on housebuilders.

A Home Builders Federation spokesman added that the government’s apparent U-turn was the result of listening to the industry.

“The government clearly came in and felt there was an issue,” he said. “It’s looked at it and accepted what housebuilders are saying.

“Housebuilders want to get on and build as quickly as they can - and a lot of land that people say is in a land bank is actually progressing through the planning system or being built out.”