Could local elections have more impact than thought?

For all the hype ahead of last week’s local council elections, little seemed to have changed once the votes were in. 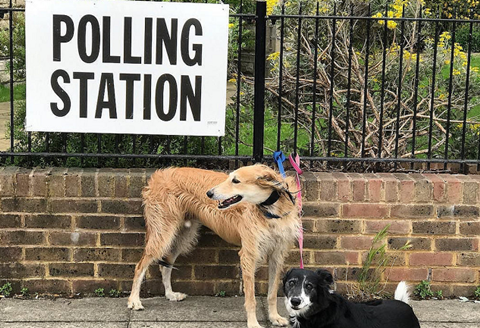 Labour failed to win control of the big London councils it was targeting, such as Westminster, Wandsworth, Kensington & Chelsea and Barnet, meaning the Tories kept hold of the crown jewels.

“Many UK property professionals will breathe easier now as the likelihood of an early election and a new government has decreased, and along with it any possible new regulations aimed at private wealth, especially property,” says Walter Boettcher, chief economist at Colliers International, adding that the results offer “a morsel of stability in the short term as the uncertain details of Brexit are fleshed out”.

However, a closer look at the results shows that it is not quite back to business as usual. More has changed than at first appears – and many of the feared political threats to development and planning remain, not least from the Labour Party.

Across the country, the party gained 77 councillors, taking its overall haul to 2,350, while the Conservatives lost 33 after winning 1,332 seats. Crucially, Labour took Tower Hamlets and strengthened its hold in Greenwich and Newham.

“Although Labour didn’t meet its targets in the so-called ‘crown jewel’ Tory boroughs such as Barnet, Wandsworth and Westminster, there could be reverberations for the development market in areas where they gained or consolidated majorities,” says Alex Woolcott, solicitor in the planning team at law firm Winckworth Sherwood.

“Boroughs like Greenwich, Newham and Tower Hamlets are now all controlled by strong and left-leaning Labour administrations.”

Labour’s recently published green paper, Housing for the Many, outlined the party’s plans to shake up affordable housing through a £4bn annual government grant to help fund the delivery of one million affordable homes over 10 years. Aside from creating a stricter affordable housing definition, the party pledged to take a zero-tolerance attitude towards developments with no affordable housing provision and crack down on the “viability loophole”.

“Developers will be very aware that in line with the party’s housing policy, councils such as these are likely to be more demanding when it comes to affordable housing and viability,” says Woolcott.

“Whether this leads to greater affordable development in these areas is the million-pound question, but what is for sure is that regime changes in certain London boroughs will have a material impact on the housing industry for at least the next five years.” 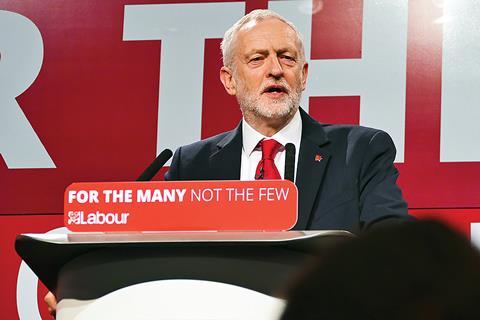 Jeremy Corbyn recently revealed Labour’s new housing plans - but how many will come into effect?

How disruptive the additional Labour councillors or any change of leadership will be will only become clear next month when the first annual general meetings to dish out roles and responsibilities are held.

Labour’s gains mean the party will have even more sway in critical areas such as planning, says Jonathan Seager, executive director, policy, at London First, although he adds that more important is the identity of who ends up with the housing brief and heads up the planning committee.

“That has a greater significance than the number of individual councillors and it is still all to play for,” he says.

All eyes will be on Haringey council in particular. It held on to its Labour stronghold but will have a new leader following Claire Kober’s resignation after clashing with Labour campaign group Momentum over her support for a £2bn regeneration plan in partnership with private developer Lendlease.

The big question now is whether Momentum will continue to wield so much influence once her replacement takes over. Haringey is not the only council in which a subtle shift in the balance of power could be significant.

In short, while little may superficially have changed following the elections, that doesn’t mean it won’t.