A survey of millennials and business leaders demonstrates scale of opportunities for private rented sector.

Nike Living? Apple Apartments? Virgin Homes? Private rented housing that is operated by a lifestyle brand may have yet to become a reality, but the concept is hugely appealing to millennials in the UK who are priced out of the housing market.

That is one of the key findings of a wide-ranging survey of more than 1,000 18-30-year-olds undertaken by law firm Osborne Clarke and FTI Consulting.

The survey, shared exclusively with Property Week, gauged the views of ‘generation rent’ on the residential market - as well as the views of 116 senior business leaders. 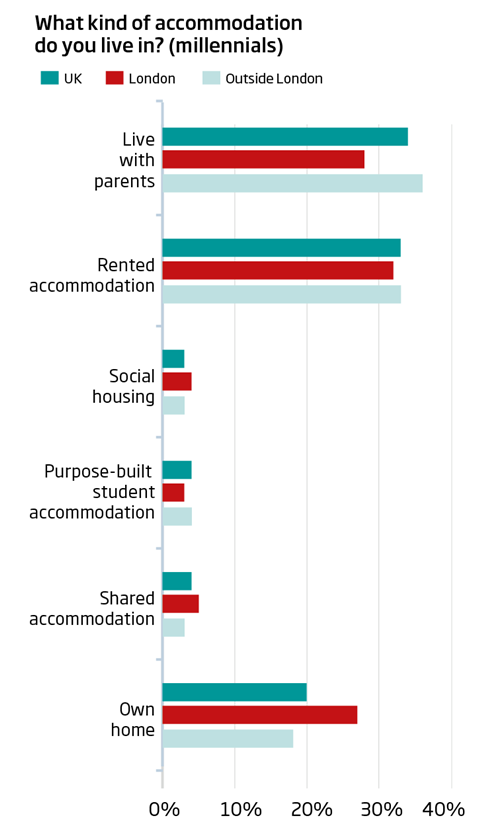 The survey found considerable divergence between millennials and business leaders, not least on the question of the appeal of a branded private rented sector (PRS) product. Whereas 82% of millennials said the idea of living in an apartment operated by a brand that reflected their lifestyle, such as Jack Wills, Apple, Nike or Virgin, was appealing, the business leaders thought branded PRS had less potential.

The landlords, developers and advisers believed there was most potential in hotels and student accommodation for a branded product, with PRS bracketed alongside care homes as sectors with the ‘next-best’ prospects.

While some PRS developers, such as Fizzy Living, were building a strong presence in the market, they had yet to really impact on the broader public awareness as an identifiable brand, said Conrad Davies, head of real estate and infrastructure at Osborne Clarke.

There was an opportunity for tie-ups between PRS developers and investors and well-known lifestyle companies to build brand recognition, he added. “Today’s millennial generation trusts and admires brands; surely this is the next step for the PRS sector?” he said.

The extent to which generation rent is priced out of the housing market was also evident in the survey, with 34% of those polled living with their parents and 33% living in rented accommodation - just 20% owned their home.

Encouragingly for developers and investors ploughing money into PRS, the survey also showed the extent to which renters are dissatisfied with the current state of rented accommodation. Less than half (47%) said their landlords were doing enough to maintain their student property and 21% said they had moved due to unacceptable actions or levels of maintenance by landlords.

“There is a huge gap in the market for well-maintained, quality rental accommodation and if landlords get the offer right it could dramatically change the market,” said Davies. “People will pay a premium for a brand that gets the offer right.” 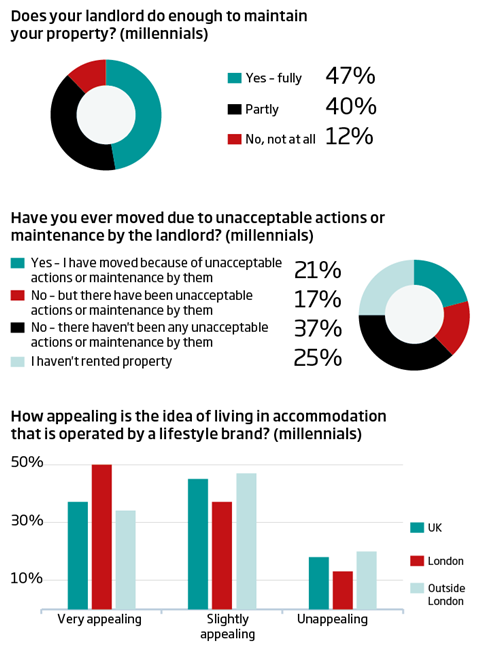 In terms of developing the PRS product to meet renters’ demands, business leaders considered proximity to public transport, providing the most up-to-date technology and offering shared communal space to be the most important factors. Bars, swimming pools and business centres were considered the least important.

The survey also revealed a divergence in views on the importance of property sharing platforms, such as Airbnb: while 26% of those polled (and a remarkable 81% in London) said they had listed their property on Airbnb and a further 26% said they would consider doing so, business leaders believed ‘sharing’ would have limited impact on the market. Indeed, just 16% said sharing communities would significantly impact the demands of tenants.

“The popularity of sharing sites will likely lead to tenants demanding that landlords allow them to share their properties - something few, if any, allow currently,” said Davies. “It could become a service that landlords charge a premium for, along with other add-ons, like having pets.

“Ultimately, we are going to see more flexible pricing models to create a more consumer-orientated rental product, so it will be less about one-size fits all and more about brands aimed at different consumers.”

In terms of desirable locations to live, there was greater convergence, with millennials and business leaders identifying London and Manchester as the two cities offering the best rental prospects.
Liverpool, Newcastle, Leeds and Glasgow were among the least desirable locations identified by both groups. But when it came to Birmingham, there was considerable divergence, with just 24% of millennials saying they would like to live in England’s second city, while 67% of business leaders said the city would have strong rental demand.

Overall, business leaders expect PRS to be the accommodation asset class with the strongest growth prospects over the next 10 years, with care homes, student housing and traditional build-to-sell the next strongest.

Unsurprisingly, given the government’s current policy direction, few thought social housing had strong prospects for growth, although it was also identified as the second most in-demand asset class over the next 10 years, after PRS, demonstrating that business leaders expect the affordability crisis in the housing market to remain acute over the longer term. 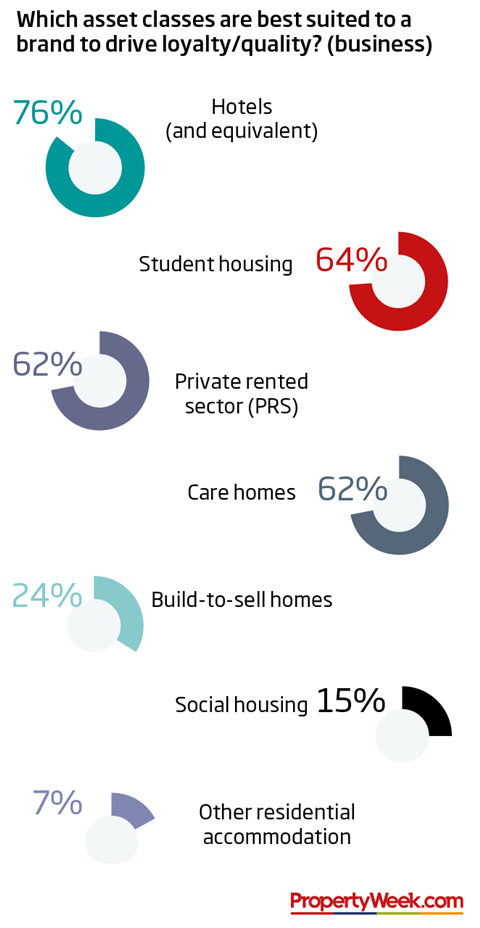 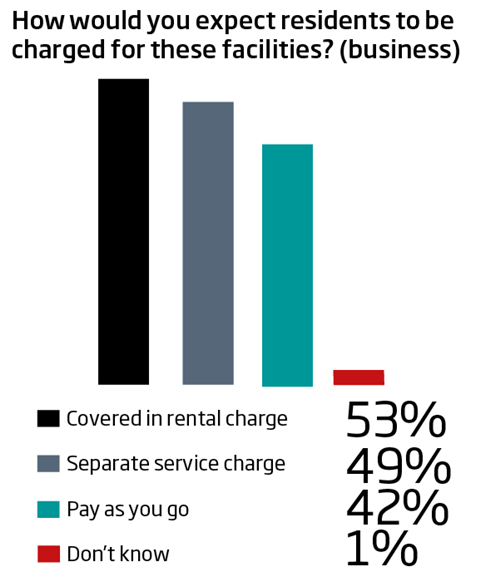