How Bold & Reeves uses data to manage its homes 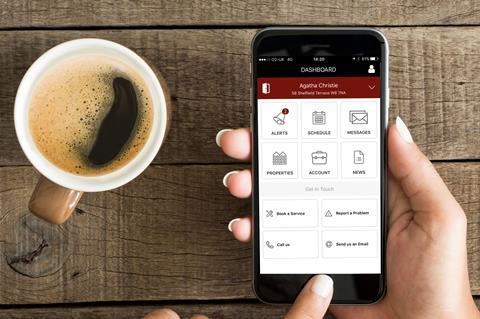 As a luxury property manager in prime central London, Bold & Reeves is used to being on call 24/7 for its super-rich clients.

Fixing anything from a broken boiler to a luxury basement swimming pool, it claims it has now taken bespoke service one step further.

Managing director Bill Shipton has built a system that remotely monitors all the properties on its books – a vital tool when the majority of its clients live abroad for much of the year.

Shipton says he wanted to avoid a scenario where he had to explain to an owner why they faced a repair bill running into the thousands of pounds because water damage had destroyed the kitchen while they were out of the country.

So how does the system work – and is it scaleable or just something for the super-rich?

The idea to start a luxury property management firm came to Shipton in 2013 while he was working for a wealthy Middle Eastern family who owned 15 properties. Rather than taking on an external company, the ex-army man and tech entrepreneur decided to create his own company offering what he describes as a “Rolls Royce maintenance regime”.

The concept is deceptively simple. Sensors are installed on every appliance in a property. Data is sent to the cloud every five minutes and analysed, allowing the company to remotely monitor the appliances and predict what maintenance is needed and when.

The ability to remotely monitor your home and manage your appliances is not new. NEST offers such a service. However, Shipton says his homemanagement system has an extra step built in that makes it unique. 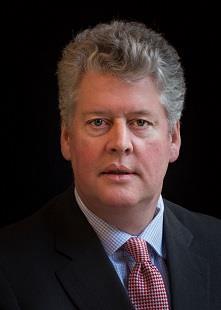 “We’ve combined the technology that allows you to monitor the home and a system that allowsus to react to problems by using an escalation process,” he says.

“Water incidents, for example, go straight to the highest level. Within 10 or 15 minutes of a divergence from the norm my guys will be reacting and, certainly if it is water, will have deployed somebody to go and at least investigate the issue.”

The Bold & Reeves system identifies all the critical points in the home that need to be monitored and prioritises them, he adds.

“Take the boiler, for example. The system takes about three weeks to learn what normal looks like, and when there is any divergence from that we get alerted.”

Doorstop-thick manuals are put together for each property documenting every crack, chip and mark inside the home. Every appliance user guide is filed, along with floor plans to guide staff around the house. The goal is to produce a personalised maintenance schedule and analysis of how the client’s money has been spent in the form of an electronic logbook.

“The motor car is a very good analogy,” says Shipton. “Nobody needs explaining to them why they need their car serviced but they don’t think about their property the same way.

“A driver’s logbook may not say very much by itself, perhaps a service stamp from the dealer. But if you went and asked for a printout from the garage, every single wheel nut and oil change that has happened to your car could be produced. We do that for the properties that we manage.”

The company also produces a regular healthcheck for the property, he adds. “Rather like an MOT certificate, we produce a property service certificate, which lists the various service events carried out periodically.”

The Bold & Reeves portfolio comprises more than 70 properties covering 500,000 sq ft of superprime floorspace under management spanning Grosvenor Square, Belgravia and Kensington & Chelsea. Shipton believes the technology will open up a “new frontier” for his company and sees it as having “mass-market applications”. 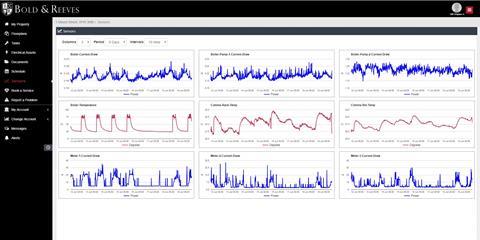 Because of the nature of the business, most of its clients are likely to be prime rather than truly mass market. However, the company’s head of business development Georgina Peech confirms it is looking to broaden its client base and says it is close to securing contracts with high-end central London developers on a number of new schemes, although she won’t be drawn on who.

“The individual properties are our core business but we’ve now moved into the managing agent role, managing high-end blocks,” she adds. “It’s a Trojan horse approach because we are keen to get behind every front door in that apartment block.”

Peech stresses that the technology is not the raison d’être of the business but an enabler. “We’re not a technology business, we are a servicing business supported by technology,” she says.

The technology is scalable and has enabled it to expand its horizons. While its focus remains on prime residential properties, as tenants become ever more demanding of their property management providers, it is surely only a matter of time before such a service does become mainstream.