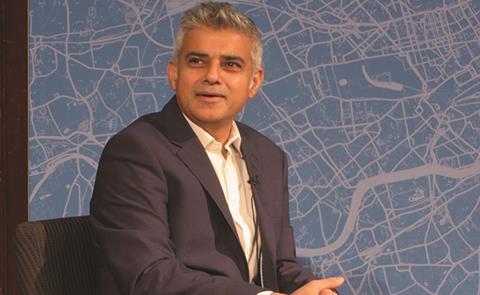 The mayor said in December that the new tenure should form 30% of a developer’s affordable housing provision on any given scheme, with homes rented at a third of the average local household income.

LLR levels would be decided on a ward-by-ward basis, taking an estimate of the borough-wide average income and then adjusting that by up to 20% in either direction on the basis of local differences in house prices.

This could distort the market as two wards considered part of the same neighbourhood but in different boroughs could end up with very different LLR levels, suggested the report from planning consultancy Lichfields. For example, the LLR for a two-bedroom flat in Stockwell in the borough of Lambeth would be £998 - about £500 less than the £1,497 LLR in the neighbouring ward of Queenstown in the borough of Wandsworth.

Similar differences existed “throughout London”, said the report, citing the contrast between the LLRs in: Woodside (Croydon) and Kelsey and Eden Park (Bromley); Little Ilford (Newham) and Wanstead (Redbridge); and King’s Cross (Camden) and Clerkenwell (Islington). 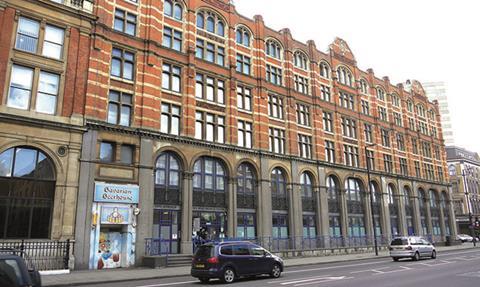 These discrepancies could put investors and developers off committing to wards with lower LLR levels, it warned. “An investor may look to invest in the ward that has the higher LLR level instead of the neighbouring ward in a different borough - even though it could be argued that the two wards are seen as essentially the same place by residents.”

Lichfields associate director Joe Sarling described the variation as an “unintended consequence” of the policy that was difficult to avoid due to the lack of available data on incomes on a ward-by-ward basis.

They’ve used the right methodology, but there are unintended consequences - Joe Sarling, Lichfields

He said: “Given the acute housing issues, it’s a worthy addition to the suite of options. I think they’ve used the right methodology, but there are unintended consequences because of the arbitrary administrative borders.”

The discount LLR offered on market rent was also “uneven” across London, found the report.

Overall, LLR is therefore expected to equate to 62% of market rents in inner London and 76% in outer London - suggesting that the tenure is both at “the higher end of the definition of intermediate housing” and that it “works better” for renters towards the centre of the capital.

Khan is going ahead with the LLR - but if the new tenure is to prove a success, such issues will surely need to be resolved.