Nearly a quarter of MPs are residential landlords, research reveals

Nearly a quarter of MPs are also residential landlords, according to research undertaken this week by Property Week. 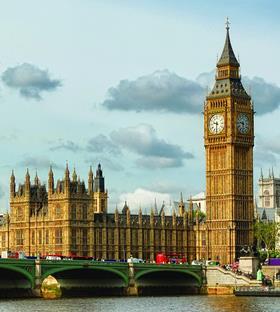 An analysis of the Register of Members’ Interests for the last session of the 2010-15 parliament reveals that 144 of the 650 MPs in the House of Commons derive additional income from letting at least one residential property.

When commercial properties and rural land holdings are included, the figure rises to 161.

The research also reveals Conservative politicians are by far the most likely to make money from property.

In total, 39% of the 302 Conservative MPs in the House of Commons derive additional income from property, whether in the form of rent, shares in property firms, paid employment or sponsorship.

The equivalent figure for both Labour and the Liberal Democrats is 20%.

An analysis of figures held by the Electoral Commission on donations to political parties also revealed the Conservatives enjoy by far the greatest support from the property industry.

The research identified more than £1.28m of donations from property firms to the Conservatives in the past year, compared with around £214,000 to Labour and £178,000 to the Liberal Democrats.