Fears that the Brexit vote would lead to a collapse in the land market have proved unfounded. 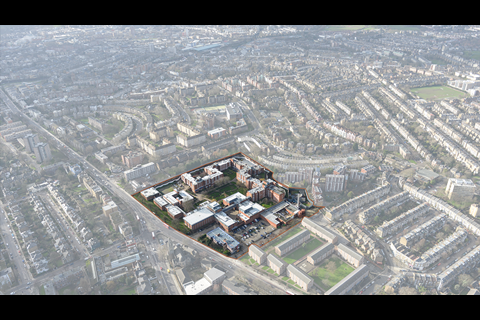 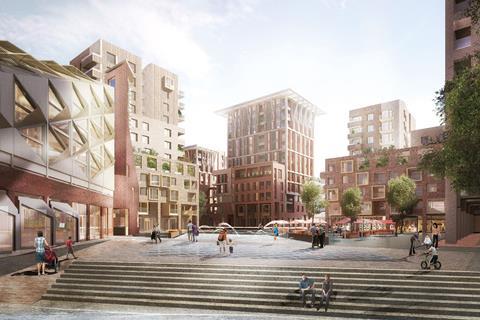 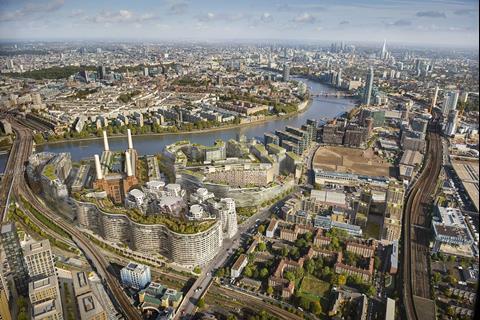 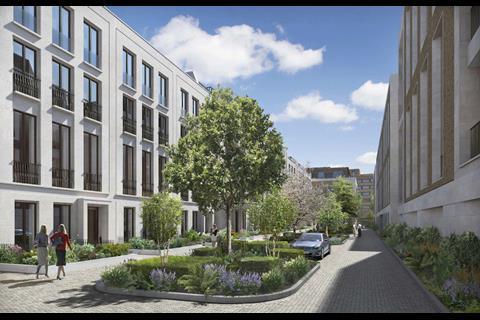 Source: Will this finally be the year for Hyde Park barracks to be redeveloped? 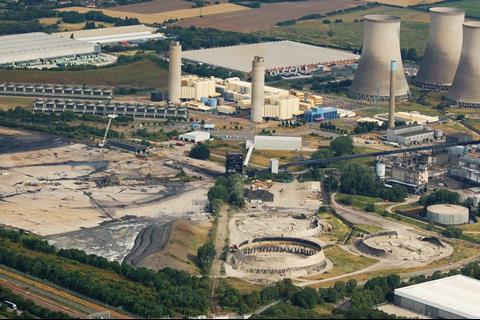 Source: The University of Reading put its 1,250 home site near Didcot up for sale this week

Even in central London, where the prime housing market has slowed sharply, developers have continued to invest in new sites – as demonstrated by the £470m sale of Nine Elms Square to R&F Properties and CC Land last summer.

Elsewhere in the country, strong demand continues to push up land values, helped by the government’s Help to Buy scheme, which has stoked demand for new-build homes.

This year, the market is likely to remain buoyant. In its latest research on the residential land market, Savills predicted that the extra £10bn of funding for Help to Buy announced last October would increase housebuilders’ confidence in land acquisition.

Here, Property Week takes a look at the some of the key development opportunities to watch in 2018.

There has been slow progress on the Ministry of Justice’s sale of the now-closed Holloway Prison in London since the building was brought to market in August 2016. The 10-acre site, one of the largest in Zone 2, could potentially accommodate more than 1,000 units - and according to government land value estimates from 2014 could be worth around £200m. This could be the year that a deal is sealed, but Islington Council’s requirement for 50% affordable housing on the site may prove a sticking point.

Last year, housing association Peabody selected Berkeley Homes and Redrow to deliver 1,500 homes at a section of its Thamesmead site in east London, but that still leaves nearly 20,000 homes in the pipeline in the area. Peabody is keen to ramp up development this year and will no doubt look for more partners to help bring forward the 100-acre site.

Network Rail plans to sell enough land for 12,000 homes by 2020 and set the wheels in motion last month by bringing five sites – capable of delivering 300 homes – to the market. The rail company said that it would market another collection of sites before April and to reach its 2020 target it will have to continue making disposals throughout the year. Network Rail is one of the largest landholders in the country and the sales will throw up plenty of opportunities for developers throughout the country.

Will they? Won’t they? The Ministry of Defence (MoD) is currently conducting “detailed assessment studies to determine the best way forward” for the 3.5-acre Hyde Park barracks site, which houses offices and soldiers that guard the Queen. Reports late last year suggested that only half the site would be sold – but even that would prove one of the biggest land sales in recent years, given the site’s location in one of London’s most valuable postcodes. This should be the year that the MoD’s plans begin to take shape, giving developers a chance to throw their hats into the ring.

The University of Reading’s decision to sell land allocated for 1,250 homes just outside the garden town of Didcot is unlikely to result in the biggest deal of 2018. However, the sale process will be closely watched as it will provide insight into the market impact of the government’s garden town scheme, which is designed to unlock new housing by providing government funding for infrastructure. Didcot was granted garden town status in 2015 and last year, it was granted a £6.2m cash injection to accelerate the delivery of Didcot’s Northern Perimeter Road. There is no formal guide price for the site, which is being marketed by Savills.