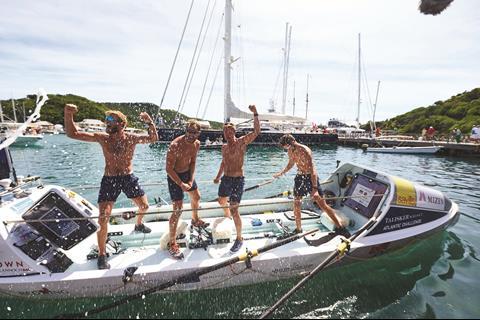 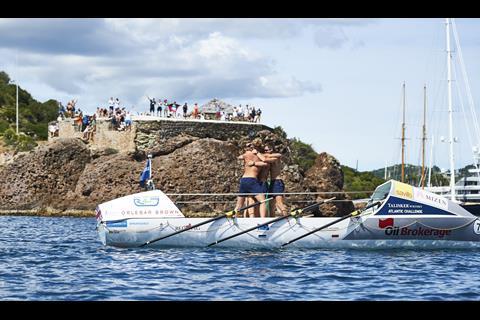 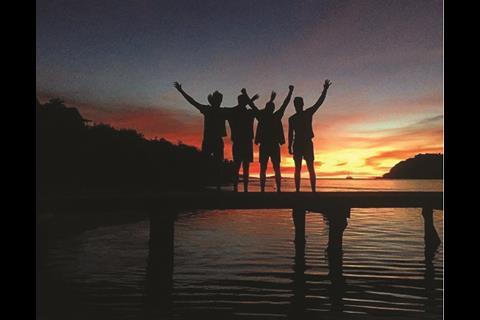 Savills’ chartered surveyor Harry Wentworth-Stanley has completed a heroic voyage across the Atlantic Ocean, raising more than £550,000 in the process for a suicide prevention charity.

Motivated to raise money and take on ‘the world’s toughest rowing race’ by his brother James, who ended his life a decade before (15 December 2006), Wentworth-Stanley set off from the Canaries on the 3,000-mile Talisker Whisky Atlantic Challenge last December.

Their transatlantic trip raised a race record amount for the James Wentworth-Stanley Memorial Fund - which can still be added to at www.justgiving.com/fundraising/Row-For-James.

Find out more about their achievement and see images from the row at www.rowforjames.com.